For the first time since he arrived at Anfield, Klopp had many attacking players to choose from. It was no longer the case that he had to select whoever was not checked in at the Melwood medical centre.

Although Aston Villa were awful, and certainly doomed for Championship football next season, the fruits of Liverpool’s attacking abilities were ripening before Klopp’s eyes. Coutinho displayed why the reds have missed him this year. Phillipe is looking sharp, every time he has possession the Kop believe something magical is coming next. No surprise they call him the little magician.

It is great to see Sturridge back and scoring goals. Just to see his name in the starting line up fills all associated with Liverpool with confidence and belief.

Perfect timing, with the League Cup final in 2 weeks, to have the star players back and the team playing fast and flowing football.

With the attack looking far more promising, than relying on Benteke to score, and the imminent return of Martin Skrtel and Dejan Lovren to solidify at the back, a strong finish to the season will be hoped for and expected. 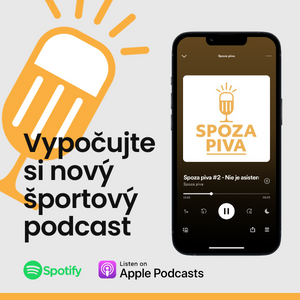